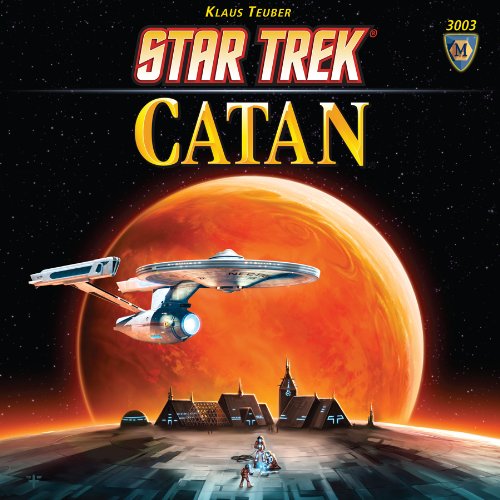 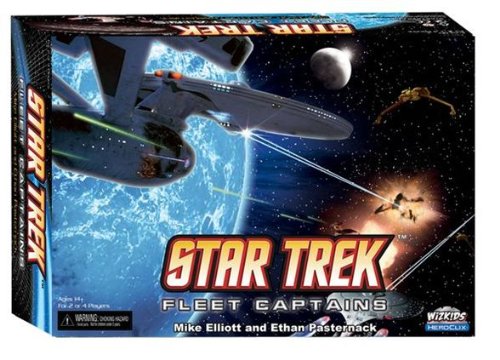 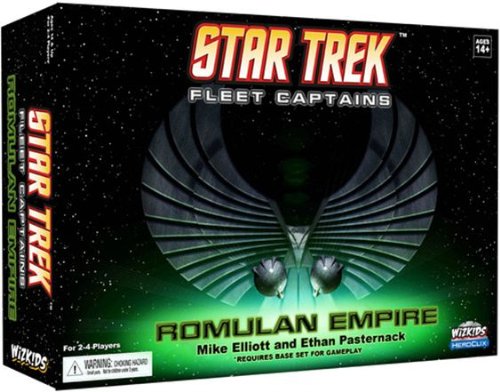 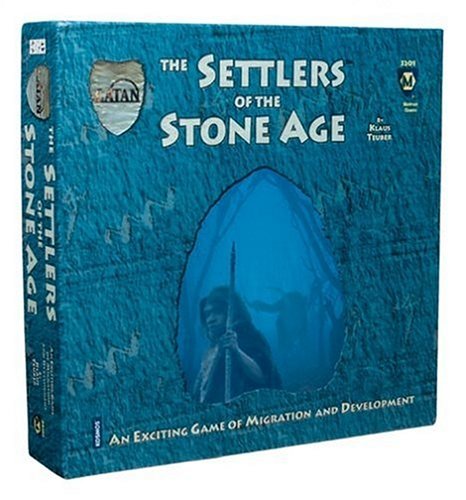 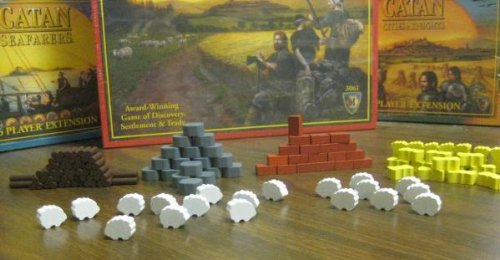 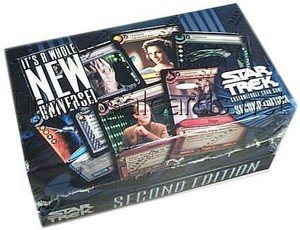 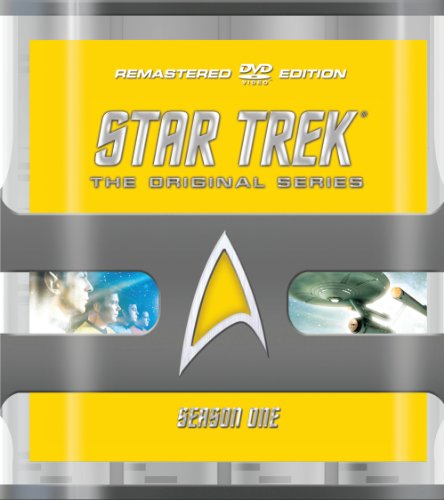 Space. The Final Frontier. The U.S.S. Enterprise embarks on a five year mission to explore the galaxy. The Enterprise is under the command of Captain James T. Kirk. The First Officer is Mr. Spock, from the planet Vulcan. The Chief Medical Officer is Dr. Leonard ‘Bones’ McCoy. With a determined crew, the Enterprise encounters Klingons,

Space. The Final Frontier. The U.S.S. Enterprise embarks on a five year mission to explore the galaxy. The Enterprise is under the command of Captain James T. Kirk. The First Officer is Mr. Spock, from the planet Vulcan. The Chief Medical Officer is Dr. Leonard ‘Bones’ McCoy. With a determined crew, the Enterprise encounters Klingons, Romulans, time paradoxes, tribbles and genetic supermen lead by Khan Noonian Singh. Their mission is to explore strange new worlds, to seek new life and new civilizations, to boldly go where no man has gone before.

In 1966, Star Trek set out to boldly go where no series had gone before, beginning a three-year mission that led to a franchise that would last decades. Here at last is the first season of the original series all in one box, 29 episodes in their original broadcast order. That means starting with “The Man Trap,” and soon followed by “Where No Man Has Gone Before,” the second pilot filmed and the first one starring William Shatner as Captain Kirk. The many highlight episodes include “Balance of Terror” and “Errand of Mercy” (introducing, respectively, the Romulans and the Klingons), the two-part “The Menagerie” (which recycled footage from the original pilot, “The Cage,” which featured Christopher Pike as the captain of the Enterprise and is not included in this set), “Space Seed” (introducing Ricardo Montalban’s Khan character), and “The City of the Edge of Forever” (written by sci-fi giant Harlan Ellison and considered by many the best-ever episode of the series).

The first-season DVD set is supplemented by 80 minutes of featurettes incorporating 2003-04 interviews with Shatner, Leonard Nimoy, other cast members, and producers, and some 1988 footage of Gene Roddenberry. The longest (24 minutes) featurette, “The Birth of a Timeless Legacy,” examines the two pilot episodes and the development of the crew. Slightly shorter are “To Boldly Go… Season One,” which highlights key episodes, and “Sci-Fi Visionaries,” which discusses the series’ great science fiction writers (most famously in “The City of the Edge of Forever”). Shatner shows off his love of horses in “Life Beyond Trek,” and, more interestingly, Nimoy debunks various rumors in “Reflections of Spock.” As they’ve done for many of the feature-film special editions, Michael Okuda and Denise Okuda provide a pop-up text commentary on four of the episodes filled with history, trivia, and dry wit. It’s the first commentary of any kind for a Star Trek TV show, but an audio commentary is still overdue. The technical specs are mostly the same as other Trek TV series–Dolby 5.1, English subtitles–but with the welcome addition of the episode trailers. The plastic case is an attempt to replicate some of the fun packaging of the series’ European DVD releases, but it’s a bit clunky, and the paper sleeve around the disc case seems awkward and crude. Still, the set is a vast improvement both in terms of shelf space and bonus features compared to the old two-episode discs, which were released before full-season boxed sets became the model for television DVDs. –David Horiuchi

Spectacular visuals, nice extras, a few quibbles The Program:If I could find something new to say about Star Trek, that would be a feat in itself. Let it suffice to say that it’s the most successful TV sci-fi franchise of all time, was a pioneering show in many respects, and is just darned entertaining to watch, whether you’re a “true believer” or not.Season One of the Original Series is a great place to start for newbies and fanatics alike. We are introduced to the Romulans, Klingons, Khan, Starfleet, the Federation of Planets, and the whole crew short of Chekov, who appears in Season Two. We are presented with 29 episodes, at least 6 of which are absolute masterpieces, and another 10 of which are really, really good. In this package, you’ll get classics such as “The City on The Edge of Forever,” “Where No Man Has Gone Before,” “Balance of Terror,” “The Menagerie,” “The Devil In The Dark,” and “Space Seed.” Overall, it’s the Original Series’ strongest season, and it only has two real clunkers in the group…

Film is naturally HD To rebut another review, anything professionally shot on 35 mm film, whether from the 1960s or 2007, is natively high-definition–that is, the amount of information that has been recorded on the MASTER is equal to or greater than HD standards. It’s only the duplications that, until HD mastering, were of lesser definition. That’s the reason studios at first were so hesitant to adopt HD DVDs–it diminished the value of their master if everyone had a copy as good. So when a film is remastered in HD from an original film master in good condition, it’s true HD and not “extra pixels filling in empty space.” Remastering, of course, can be done well or poorly, accounting for differing quality in the final product. Anyone who’s seen these remastered episodes knows how fantastic they are–both for how great they look and, yes, how they show up the wooden sets and cheap costumes, etc. from the period. But that’s part of the fun! What’s astonishing is how well this show holds up in HD, and…

Finally, A Season Set Of The ORIGINAL Series! With practically all of the Star Trek spinoffs now available as season sets, Paramount Home Entertainment FINALLY delivers the highly anticipated Star Trek – The Complete First Season on DVD this August 31, in an 8-disc collectible box set. The box will contain all 29 episodes – in airdate order – from Season One of the original Star Trek series, along with newly produced bonus features exclusive to this DVD release. The contents of the DVDs are as follows:Disc 1: The Man Trap, Charlie X, Where No Man Has Gone Before**, The Naked TimeDisc 2: The Enemy Within, Mudd’s Women, What Are Little Girls Made Of?, MiriDisc 3: Dagger of the Mind, The Corbomite Maneuver, The Menagerie Part I**, The Menagerie Part II**Disc 4: The Conscience of the King**, Balance of Terror, Shore Leave, The Galileo SevenDisc 5: The Squire of Gothos, Arena, Tomorrow is Yesterday, Court MartialDisc 6: The Return of the Archons, Space Seed, A Taste of Armageddon, This Side of…